In this age of digital, online, and pop-up ads, it's easy to underestimate the power of traditional Out-Of-Home (OOH) advertising. But believe it or not, the good old billboard still has a lot to offer! There's a reason billboards are still so visible, even almost two centuries after their initial invention. So if you're wondering whether billboard advertising is a worthwhile and effective form of brand exposure for your business, the answer is generally yes. Let's take a closer look.

What is Billboard Advertising?

Billboard advertising refers to large-scale print advertising. It's used for everything from general brand exposure to advertising for a specific product, service, or event, and is an integral element in any advertising campaign. The power of billboards lies in their ability to reach your audience exactly where they already are. They're typically displayed in high pedestrian or vehicle traffic areas, such as busy zones in cities or towns, or along roads and highways. In fact, billboards tend to have the highest number of views and impressions when compared to other advertising methods! Why Billboards Are the Best

Billboards really take the biscuit with regards to OOH advertising. They have a range of advantages when it comes to reaching an audience, making an impression, and impacting behaviour.

There are more commuters on the road these days than ever before. Driving or taking the train, subway or bus, billboards have never had such a large audience. What's more, the audience is guaranteed. These people will show up every day, rain or shine, and chuckle at your billboard. Make sure you and your business don't miss out!

Billboards are usually quite large, and in this case, size does matter. People read billboards while they're on the move, whether they're walking through a street surrounded by a dozen other billboards or driving to their next destination. The oversized nature of billboards means they tend to attract the human eye, and it gives you loads of space to make an impact.

Repetition is a great way to keep your brand at the forefront of people's minds, but the line between repetition and irritation can be a fine one. Billboards bypass this issue entirely! They're unintrusive and give the consumer a certain amount of control over what adverts they pay attention to.

Furthermore, while people tend to get increasingly annoyed with repeated digital or online ads, audiences grow more compassionate towards a billboard they keep seeing. Billboards become part of their environment, part of their lives, and, as such, tend to earn a place in people's hearts.

Billboards are entirely unique in the way they allow the advertiser to have total control of the advertising space. Your message is displayed 24/7, can't be turned off, is difficult to ignore (when well designed! See here, here, and here for advice and example on creating an effective billboard), and worms its way into an audience's heart despite their best efforts.

The cost of billboard advertising depends on a variety of factors, most significantly circulation (how much traffic is there at this location), demographics (who will pass by it), and impressions (who will see it). This means you can make smart choices about where you advertise and how much you're willing to invest in your billboard campaign. The power is in your hands! 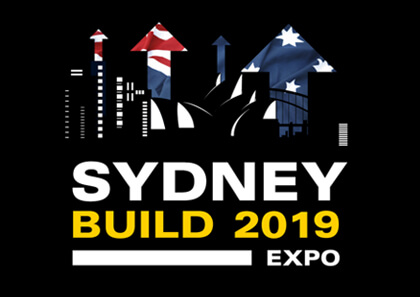 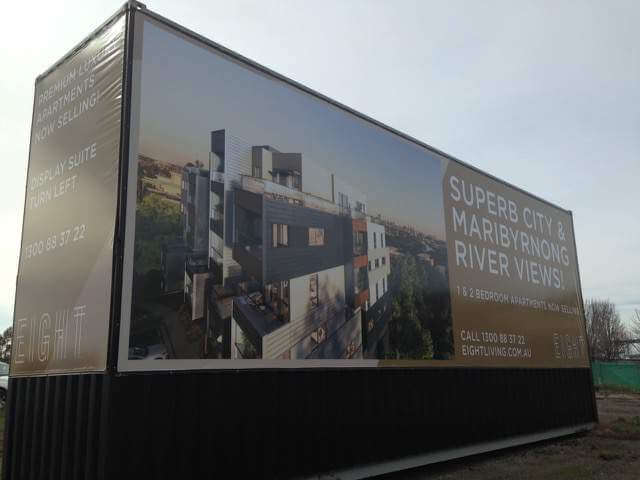 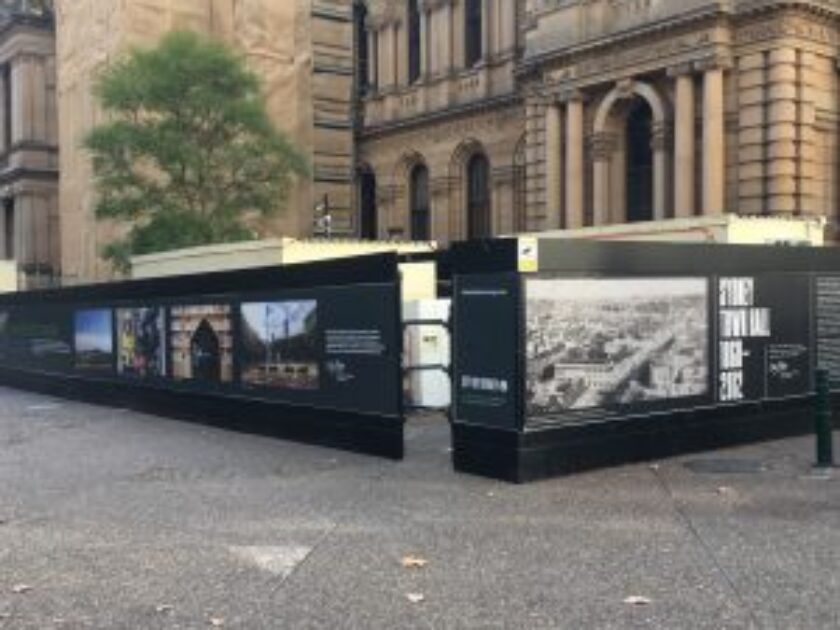 You Get What You Pay For: the price of hoarding advertising

Despite the growth of digital and non-traditional advertising strategies, good old billboard and hoarding advertising is still going strong. Hoarding advertising, in particular, is growing in importance. Cities continue to grow through development projects, and rural areas are becoming increasingly infrastructured and connected. There’s always something being built somewhere, so there’s always a hoarding waiting … Continued 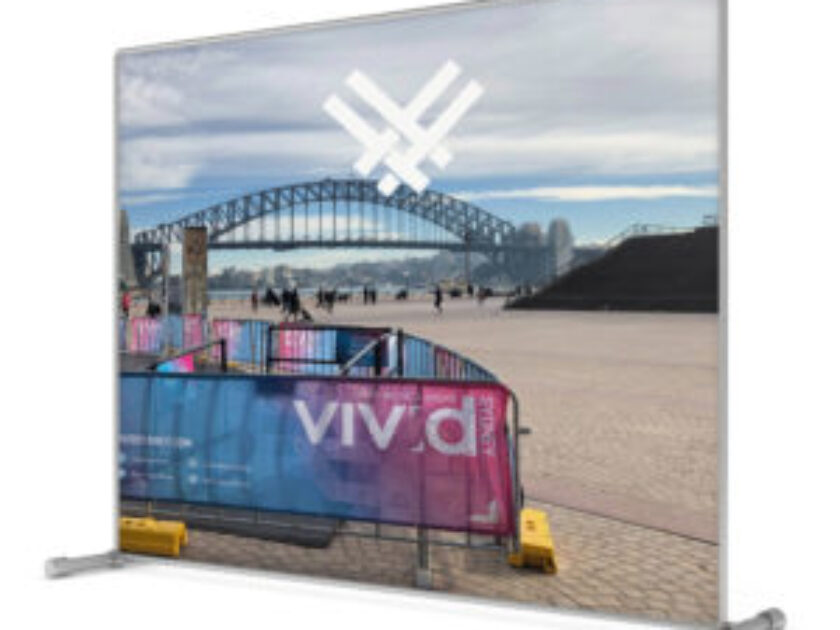 The Magic of Media Walls 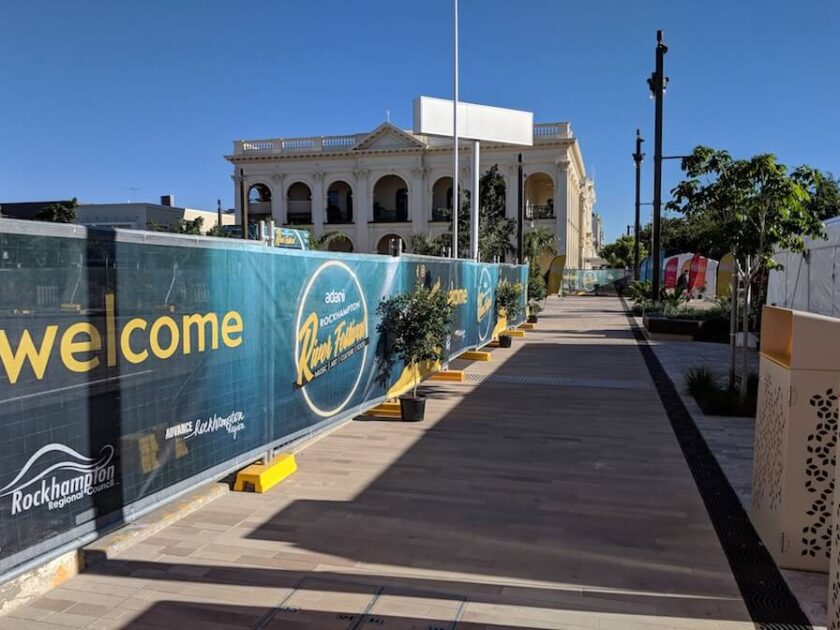 Event Signage is about more than safety and advertising. At events, signage is an integral element of the audience’s experience. From conveying an atmosphere, inspiring emotions, and celebrating someone or something specific to communicating essential information and providing directions, event signage is everywhere – and it can be a make-or-break factor for event organisers and … Continued