Mesh Direct was recently approached by Abacus Property Group prior to the delicate restoration of a heritage sandstone building in Martin Place by designing and creating hoardings and scaffolding. We were chosen for this project based on our depth of experience in grand format printing. We also have the benefit of a world-class house design team and for installations an abseil installation crew. 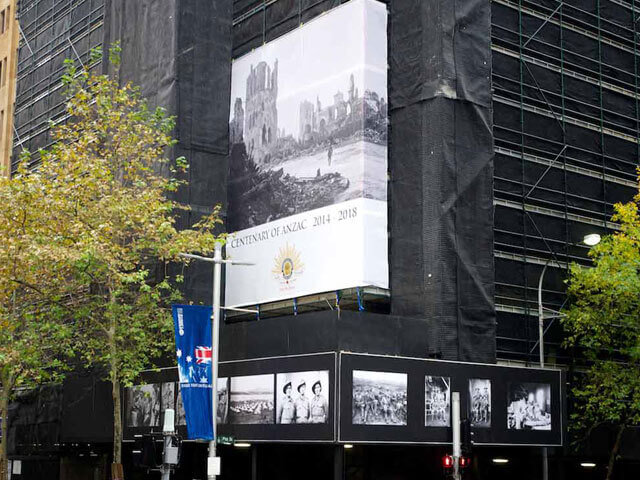 The brief for this project was to comply with the new policy and guidelines enforcing beautiful hoardings and scaffolding within the City of Sydney. Mesh Direct worked with the client, the builder and Sydney City Council to achieve this magnificent tribute. The Premiers Department and archival pictures were approved by the Australian War Memorial in Canberra.

Mesh Direct used a premium mesh substrate to cover the scaffold, with alloy poles at 3-metre intervals which were attached to the back. The banner was secured with rated cable ties (110kg) and rated straps top and bottom (750kg Strain ). A 15 cm half-cut conduit (also known as a ‘plumbers’ pipe) was used on the corners to stop the banner from ripping.

Installation proved difficult with Sydney experiencing the worst storm in 30 years. To install safely the wind speed needs to be under 20 km/hr. A break in the weather appeared on Thursday (just prior to Anzac Day Saturday) and a team of five installers, including professional abseilers, began the installation process. In order to comply with OH&S regulations, an RTA permit was set in place and part of Sydney’s busiest streets, Pitt Street, was partly closed. Installation was completed within 11 hours in total. The following day 100 km/hr winds were recorded and the banner sign did not move!!

This banner is available for viewing until the end of July 2015.

A special thank you to RMWATSON, ABACUS PROPERTY GROUP and Sydney City Council. 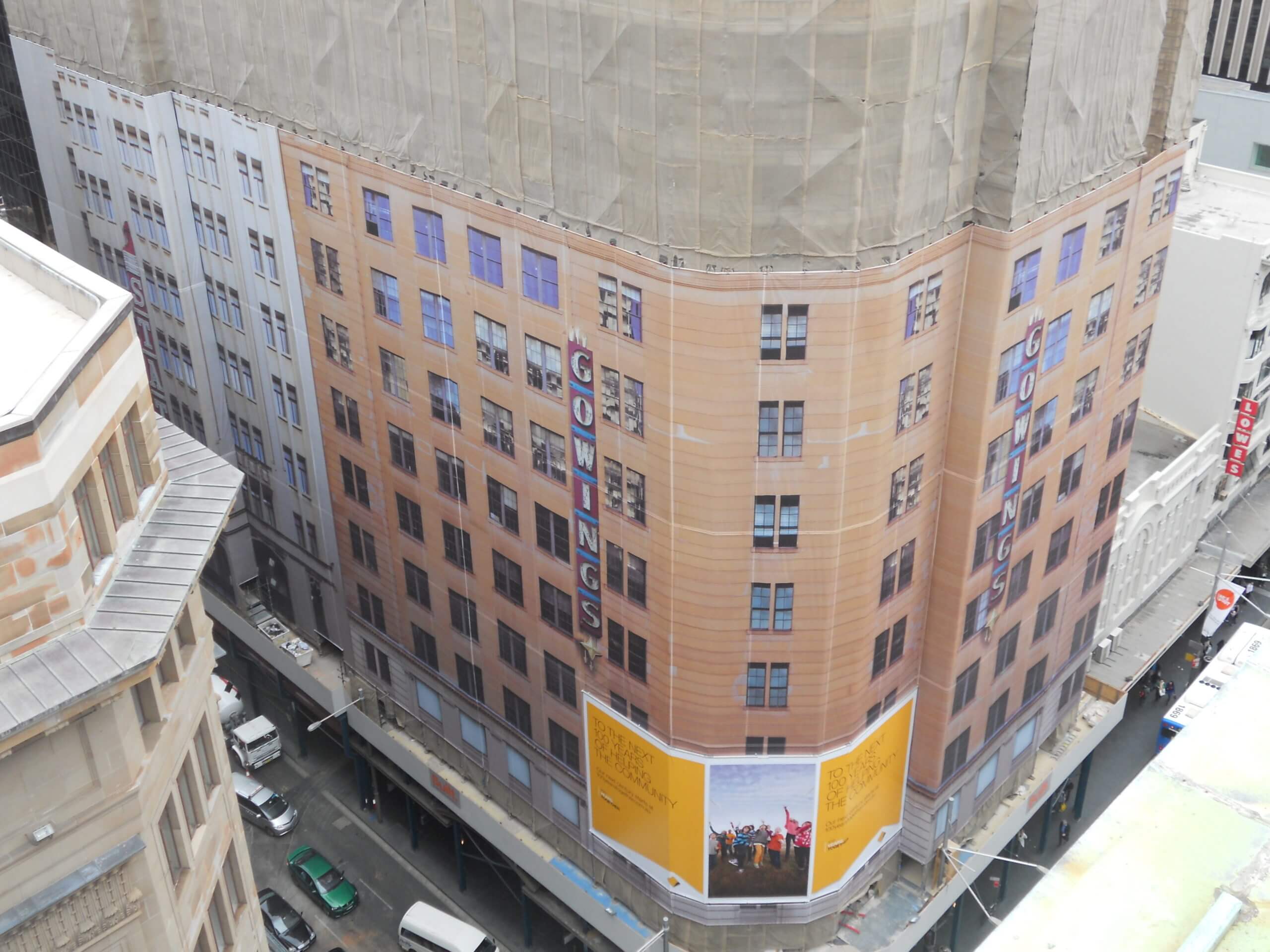 How to Combat the Difficulties of Using Building Wraps

Why You Should Consider Polymesh for Your Next Event 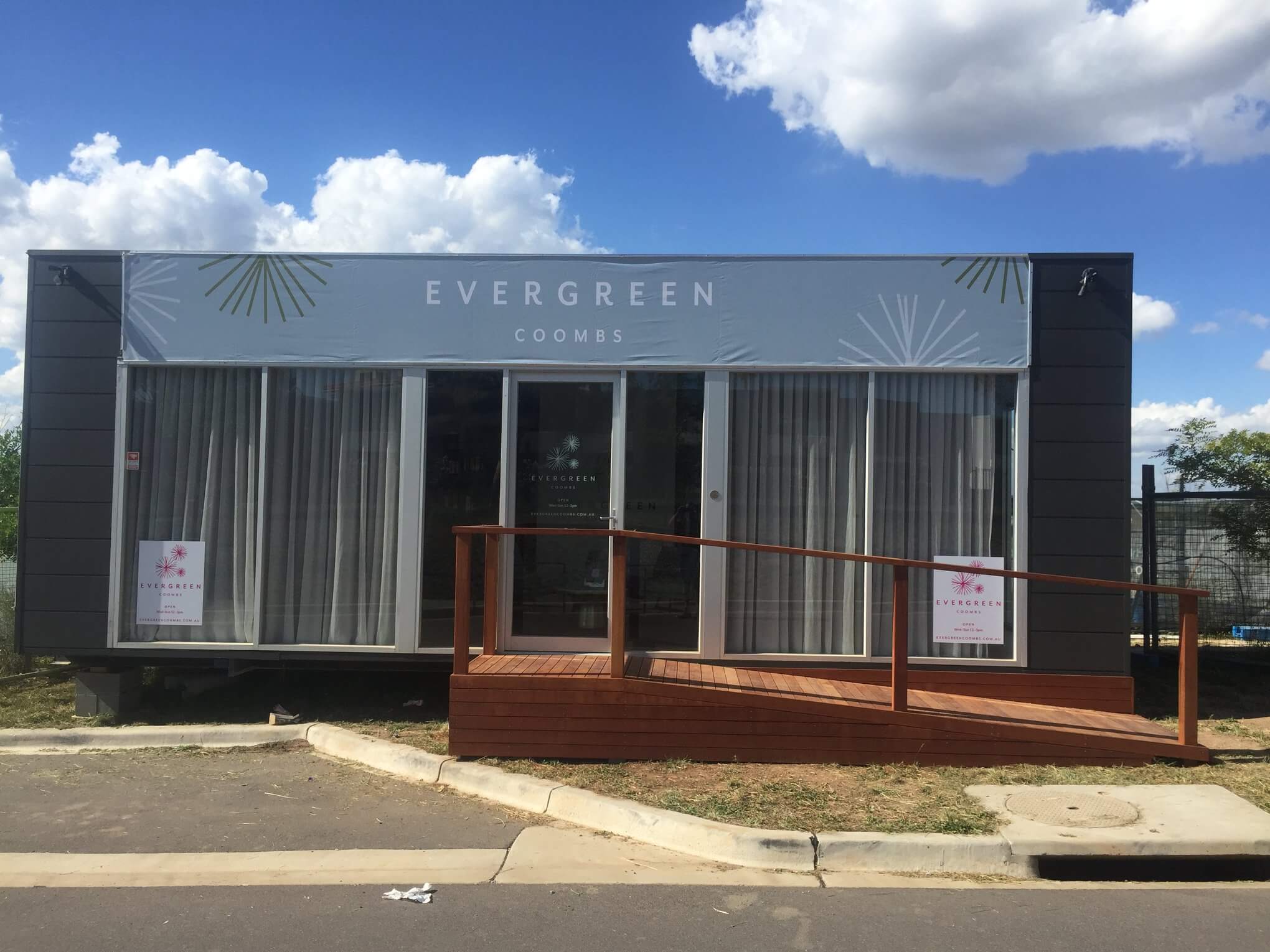 How to unlock marketing potential with display sheds 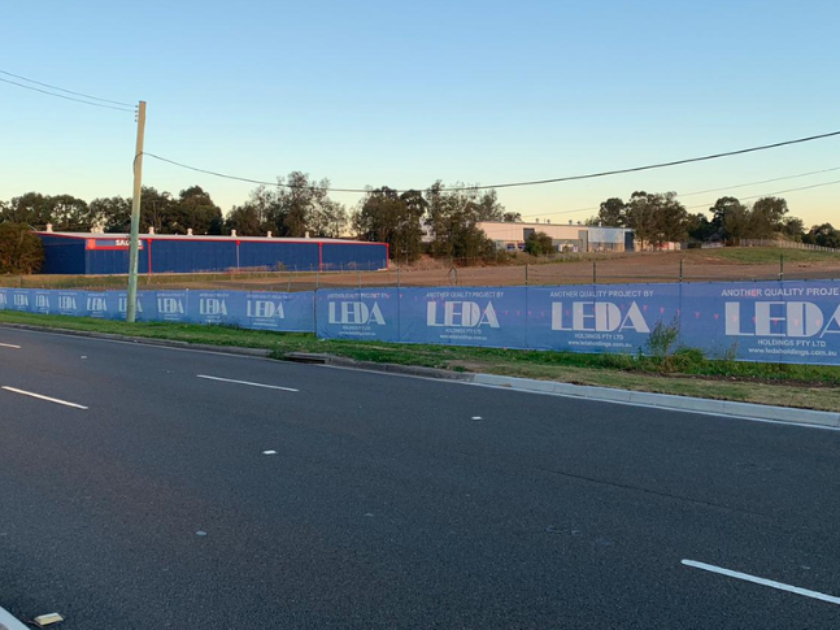 The world is your oyster when it comes to advertising. No space is off-limits, too weird, or inaccessible. If a person can be there, then an advert can be there too! We’ve come a long way from sticking to traditional media placements like television, roadside billboards, magazines, and publication. Today, anything from toilets to buses, … Continued 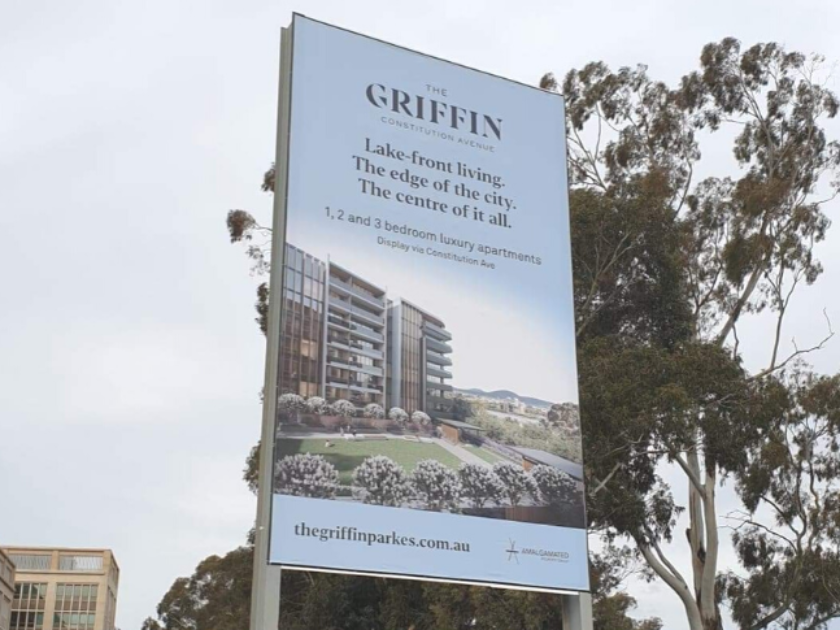 Three Reasons Signage is Essential for Your Business

It doesn’t matter how strong your business model is, how reliable your sales methods are, or how masterful your expertise. Without strong branding, your business will struggle to get to the next level, or even off the ground. Signage, in particular, is a central element in any branding campaign. It allows you to bring your … Continued 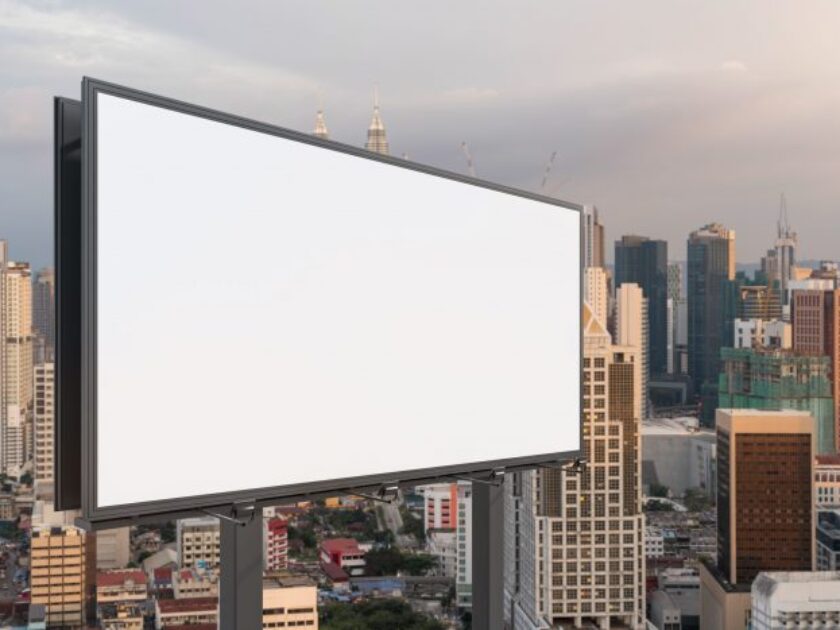 In this age of digital, online, and pop-up ads, it’s easy to underestimate the power of traditional Out-Of-Home (OOH) advertising. But believe it or not, the good old billboard still has a lot to offer! There’s a reason billboards are still so visible, even almost two centuries after their initial invention. So if you’re wondering … Continued